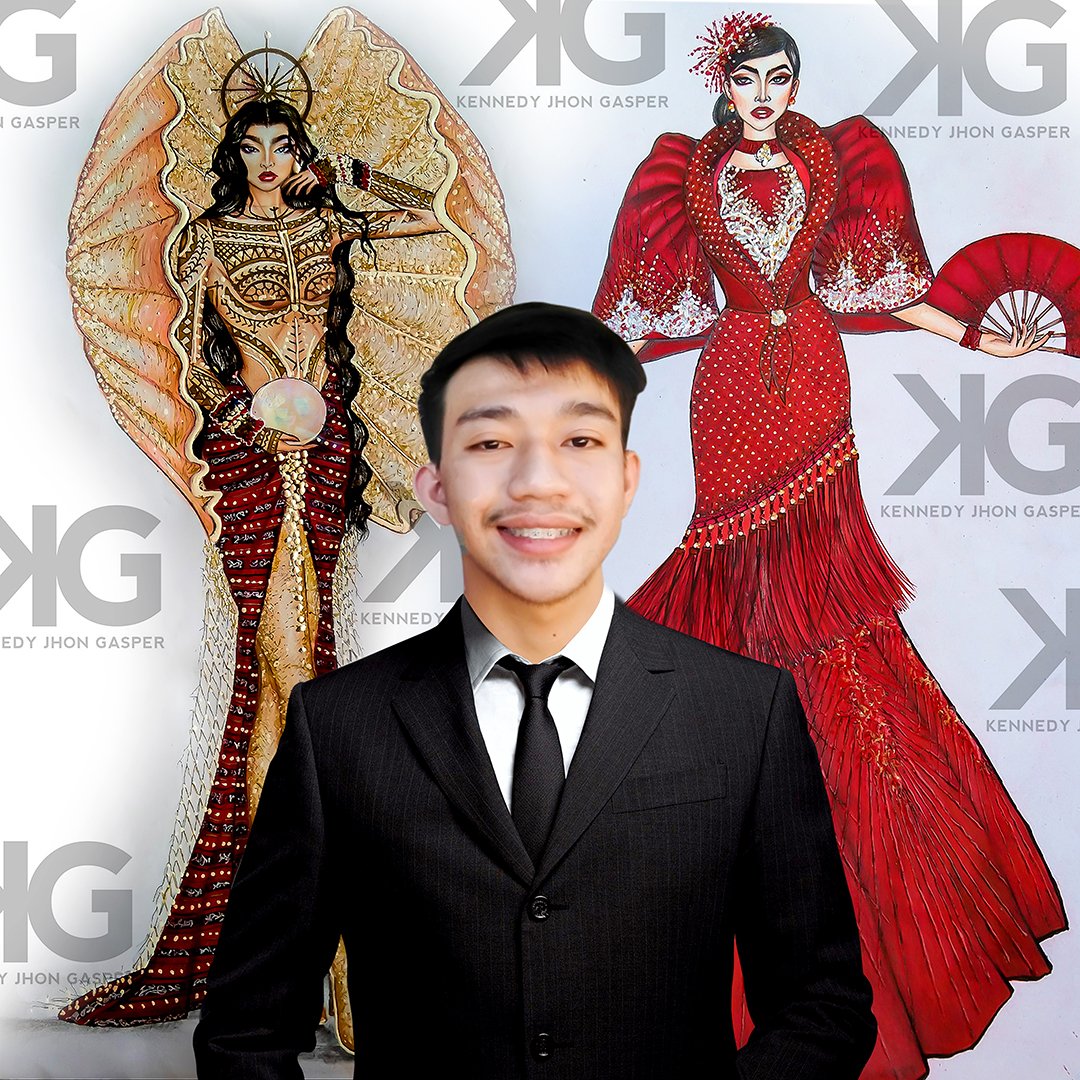 Kennedy Jhon T. Gasper, a 20-year-old student from Central Luzon State University, is geared up to introduce his fashion masterpiece to the world at the 69th Miss Universe pageant, as he was selected to design the national costume for Cameroon’s Miss Universe representative, Ms. Angèle Kossinda.

On May 3, the Department of Textile and Garment Technology of the CLSU College of Home Science and Industry (CHSI) posted an announcement congratulating Mr. Gasper on his achievement of being given a valuable role in designing the national costume for Miss Cameroon in the prestigious beauty pageant.

The social media post mentioned that Gasper has already established himself as an outstanding student and fashion designer. He has exerted extra effort in his studies while pursuing sidelines in creating costumes, gowns, and joining competitions.

The third-year CLSU student pursuing a Bachelor of Science in Fashion and Textile Technology with a specialization in Fashion Designing expressed his gratitude for the support of his teachers in the comments section of the said social media post.

It was reported that Gasper raised funds to ship the costume to the United States. According to subsequent sources, the outfit was sent on Friday, April 30, and it had already arrived in the pageant location as of this day.

On May 17th, the 69th Miss Universe pageant will be held in Florida, and the world will witness Kennedy Jhon T. Gasper’s masterpiece – indeed, a pride of CLSU.

“Masayang masaya at nagulat ako noong mi-nessage ako ni Ms. Angèle Kossinda sa Instagram,” this was Kennedy Jhon T. Gasper’s initial reaction when he received a message from Miss Universe Cameroon asking him to design her national costume. In the beginning, Ken couldn’t believe it. During his mother’s birthday, when all of this happened, he was in his family’s house in Isabela just busily eating his dinner.

The red Modern Filipiniana in the viral photos was created for a Mutya ng Cauayan nominee. In contrast, the other design in the trending social media post was created for a competition at the College of Home Science and Industry’s Department of Textile and Garment Technology during the CLSU Founding Anniversary, where it won First Place.

Gasper stated that the national costume of Miss Universe Cameroon was inspired by the lion, the country’s national animal. All of the specifics in the ensemble were inspired by Ms. Kossinda’s country and the continent of origin, Africa. He used earth tones to complement Ms. Cameroon’s complexion. Additionally, the national costume was constructed using indigenous materials such as wooden beads, abaca fibers, rhinestones, jacquard fabric, fur cloth, and semi-precious stones. He said that he and his friends also painted and dyed some fabrics.

When asked how Central Luzon State University shaped or influenced his designs, Gasper expressed gratitude to the Department of Textile and Garment Technology (DTGT) for letting him apply all the lessons he learned in class while designing the costume.

Additionally, he said that he learned how to dye fabric for the costume. This was also due to his subjects like Textile Designing where he was able to execute well what he studied in Ma’am Rheena Francia’s classes. He credited his professors, Dr. Sarah S.J. Algozo and Ma’am Katherine Morales, for honing his sewing and pattern-making skills.

After all that has unfolded, he is still in disbelief that his idea was selected and will be shown on the Miss Universe stage. He hopes that other CLSU students will soon follow and use social media to showcase their talents.

True enough, Kennedy Jhon Gasper’s diligence appears to be paying off. The world has taken notice of his artistic endeavors.

This reveals that nothing is impossible for CLSU students, from the university’s hallowed halls to the world of social media and the Miss Universe stage.

The Office of the Vice President for Academic Affairs (OVPAA) and the Office of Admissions (OAd) organized...

Imagine the world many years back when pollution is not yet in full circle - white clouds, birds flying,...

Educational reforms and advances to go with the demands of the time have necessitated the paradigm shift...

Central Luzon is known as the rice bowl of the Philippines, being the region that produces most of the... 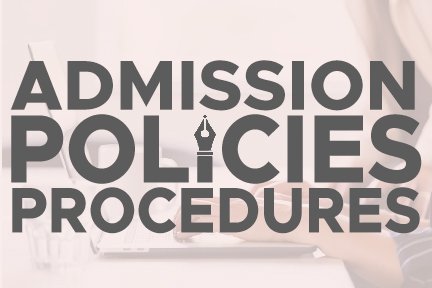 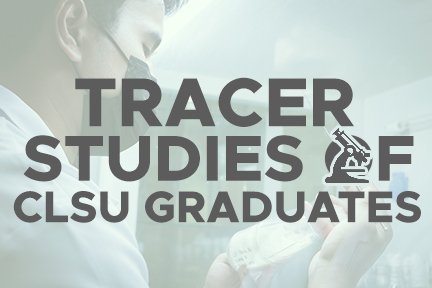 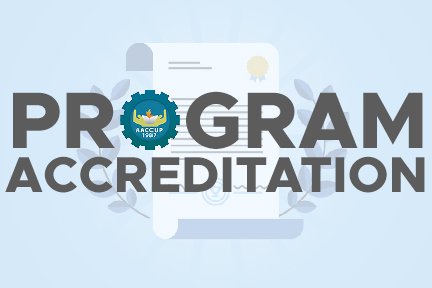 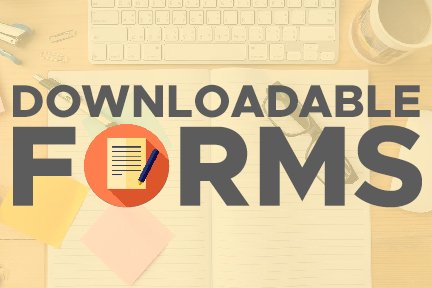